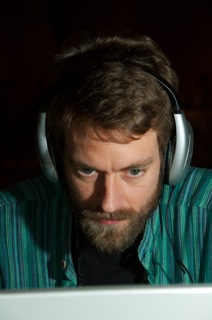 I work at Red Hat, where I do community stuff with the CentOS project, which is a Linux distribution.

I'm a member, former Director, and currently the Vice President of Conferences, of the Apache Software Foundation. I'm somewhat active on the Apache Web Server documentation project. I'm responsible for ApacheCon and Feathercast.

I've written several books, as well as some short stories. I'm currently working on the next edition of the Apache Cookbook.

I speak at a lot of conferences.

I occasionally do a podcast called FeatherCast, about the Apache Software Foundation.

I grew up in Kenya, and started the first website, ever, about Kenya, back in 1992. It's gone, but not forgotten.

My wife is an artist. She sells stuff on CafePress and Etsy. You should buy some.